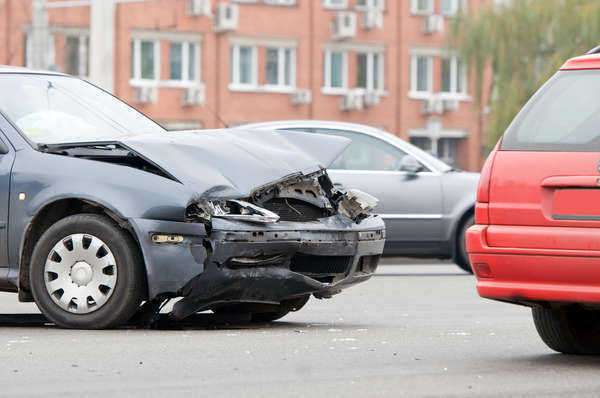 What is a Traffic Accident?
A Traffic Accidentis classified as a roadway accident that takes place as a result of a collision taking place between one or more vehicles; a Traffic Accident is not limited to accidents involving other motor vehicles; many cases exist in which a Traffic Accident may involve a cyclist or a pedestrian.Furthermore, the range of parties involved within a Traffic Accident may include the operator(s) of the motor vehicle, passengers, or bystanders.
Traffic Accident Terminology
A Fatal Traffic Accident is a type of accident or mishap that results in the death of one or more people involved in the vehicular accident in question; recent studies show that within the United States, the rate of fatal deaths exceeds 40,000 annually – with regard to a FatalTraffic Accident, the following classifications and terminology may exist:
Involuntary Manslaughter
Involuntary Manslaughter results in the premature termination of the life of one individual at the hands of another individual – or individuals; an Auto Accident that results in the untimely death of an individual can be classified by the lack of intent within the event of death suffered by the victim – in accordance to the individual convicted of an involuntary manslaughter charge resulting from an Auto Accident, this charge retains the least amount of culpability with regard to any manslaughter or murder charge as a result of the accidental or non-deliberate nature of the crime:
Both murder and Involuntary Manslaughter include the premature termination of a life within the setting of an auto accident, the notion of intent is the primary differentiation between the two crimes in question
In contrast, murder retains the inclusion of malice of forethought or intent; involuntary manslaughter occurs unknowingly, accidentally, and without premeditation – this is typically the ideology undertaken with regard to the prosecution of a fata auto accident
Auto Accident Liability
Due to the fact that a fatal auto accident ends in the termination of a life, the duration of time prior to death can vary between sudden death and eventual death. The determination employed within claims involving fatal accidents reveals itself in cases where conditions, injuries, and damages resulting from the accident in question must be proven to be contributory to an individual’s death. The following is an example of the contrast between these two types of fatal accident:
In the event of an auto accident, one or more operators may die upon impact. The assessment of the fatal auto accident claim may reveal that the injuries suffered by an individual as a result of the auto accident were directly responsible for the fatality
In the event of another type of auto accident, the injuries sustained by an individual may lead to their respective and  eventual death; in this case, injuries sustained by individuals involved may be considered to be directly – or indirectly – contributory to the death of the fatality suffered as a result of an auto accident
In the construction of a defense with regard to an auto accident, parties involved may be asked to provide the nature of the details applicable