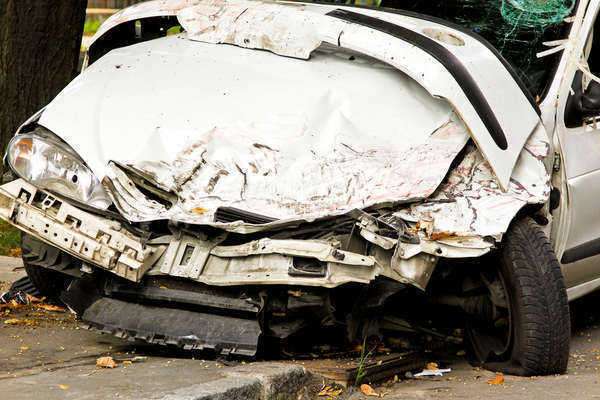 What is a Road Accident?
A Road Accidentoccurs as a result of the unlawful, unsafe, and unapproved operation of a motor vehicle; this can include the unlawful use of a cellphone while driving, reckless driving, or driving while under the influence of illegal drugs, alcohol, or controlled-substances. A Road Accidentexisting in conjunction with a charge of recklessness, the expressed risk of that behavior is presumed to be in the mind of the individual partaking in the reckless behavior in question; such is the case with regard not only to lawful operation of a motor vehicle, but also the consensual undertaking of its implicit risks.
Road Accident Recourse
A Road Accident that occurs as a result of negligent actionincludecircumstances in which the terminology ‘accidental’ is applicable; the fault of the accident is presumed to belong to the negligent party, but the events transpired without reckless, careless, or expressly-unlawful behavior.
Death
As a result of the expressed delineation between involuntary vehicular manslaughter – existing corollary to the overarching classification of a fatal accident claim – the operation of a motor vehicle within public traffic activity may result in the determination of cause regarding the unintentional and involuntarily death of another with regard to a traffic accident:
Sudden Death – with regard to a fatal Road Accident – is classified as the instantaneous death sustained as a result of the involvement in a Road Accident
Eventual Death – with regard to a fatal Road Accident – is classified as death sustained from the involvement in a traffic accident that is not instantaneous; a variety of elements can be examined with regard to a Road Accidentresulting in the eventual death of an individual – typically, these include injuries of a fatal nature sustained as a result of the Road Accidentin question
Injury
A common type of Whiplash Injury results from the forceful jarring of the neck and spine as a result of a Road Accident or alternate vehicular collision; this type of injury is the result of rapid rattling or shaking of the brain, which causes damage to both the brain, as well as the brain stem:
In the event that an individual is involved in a Road Accidentwhose impact forcibly thrusts the head or neck of a victim in an uncontrolled, forward or backward motion, that individual may develop a whiplash injury
Whiplash resulting from the involvement in a Road Accident may vary with regard to the onset of maladies, which range from immediate to eventual
Road Accident Legality
The procedure utilized to determine liability and establish fault with regard to a Road Accidentdiffers on a case by case basis, including individual role(s), actions(s), and behavior(s) undertaken within the scope of the Road Accidentcase in question; the satisfaction of all required documentation prior to the filing a Road Accidentclaim should be completed to the fullest extent – in a detailed fashion. In the event that an individual experiences difficulty understanding the circumstances and procedures involved, they are encouraged to consult an attorney specializing in vehicular law, personal injury, accidents, recovery, insurance, and traffic.